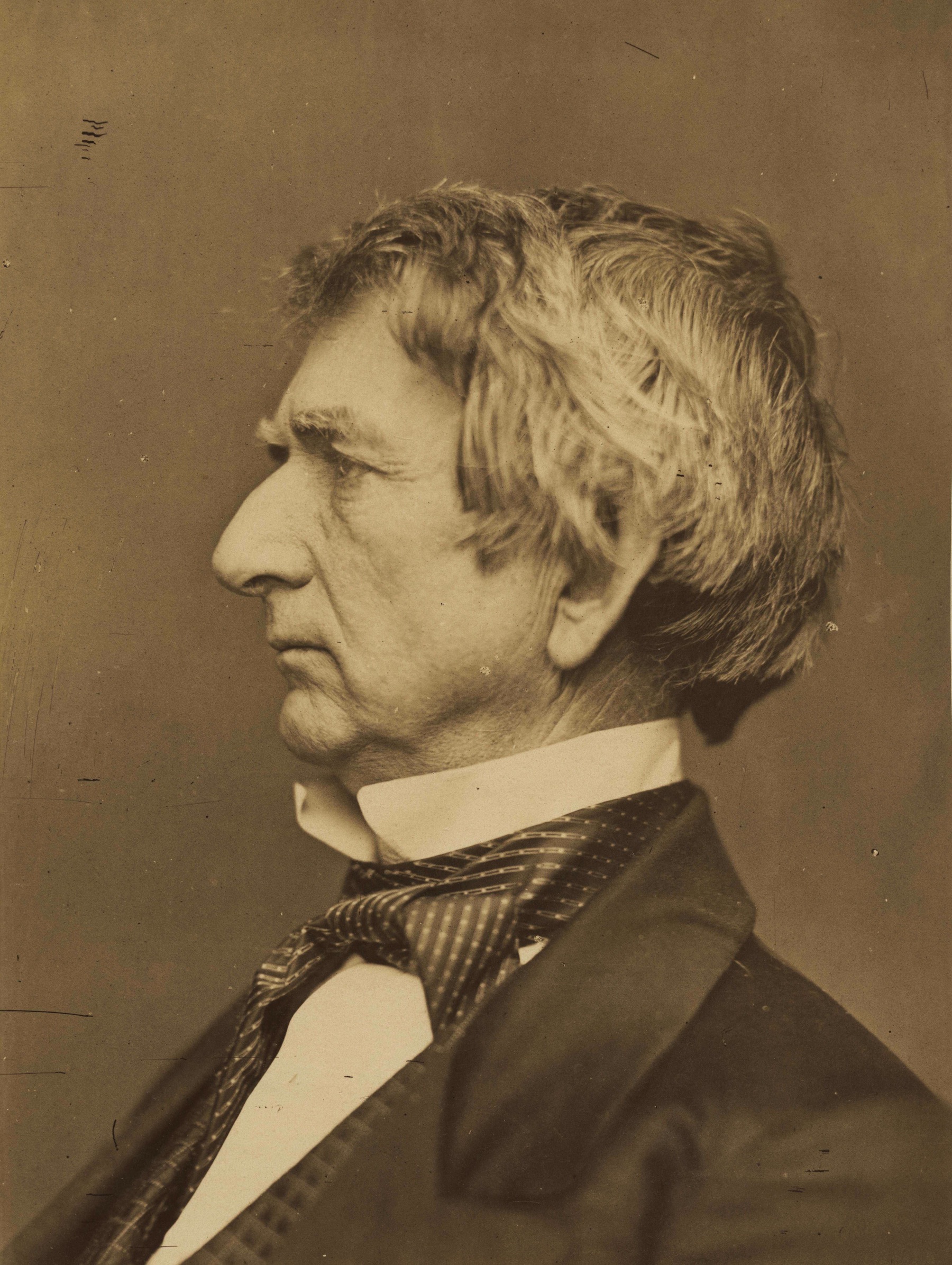 Early on, Brady set himself the task of photographing the nation’s leading figures: presidents and military men, business leaders and stars of the stage, writers and artists. Each photograph of a man or woman of mark, displayed in the studio’s reception room, attracted new clients and bore witness to the skill, art, and social standing of ‘Brady of Broadway’ as much as it did to the taste and station of the sitter” (Metropolitan Museum of Art).

This splendid collection comprises portraits of the following (click on names for details).

“We need the strongest men of the party in the Cabinet. We needed to hold our own people together. I had looked the party over and concluded that these were the very strongest men. Then I had no right to deprive the country of their services” – Lincoln