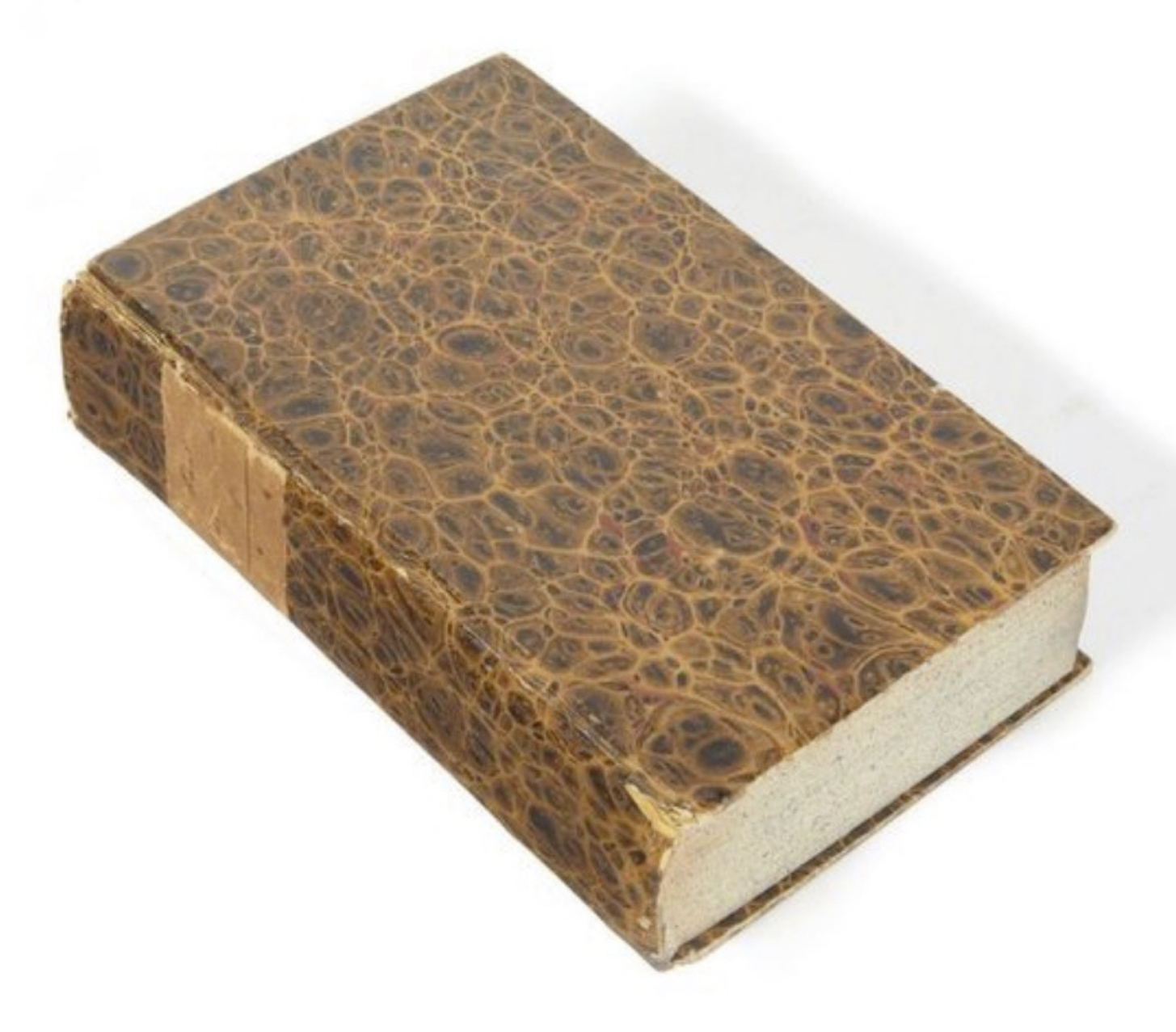 “Immanuel Kant is the central figure in modern philosophy. He synthesized early modern rationalism and empiricism, set the terms for much of nineteenth and twentieth century philosophy, and continues to exercise a significant influence today in metaphysics, epistemology, ethics, political philosophy, aesthetics, and other fields.” With the Critique Kant brought about a “Copernican revolution in philosophy” (Stanford Philosophy).

“Kant’s great achievement was to conclude finally the lines on which philosophical speculation had proceeded in the 18th century, and to open up a new and more comprehensive system of dealing with the problems of philosophy. Of the two main systems which preceded his own, Kant had little or no sympathy with the metaphysical categorization of the Cartesians, and inclined more to the empirical methods of Locke and Leibniz The influence of Kant is paramount in the critical method of modern philosophy. No other thinker has been able to hold with such firmness the balance between speculative and empirical ideas. His penetrating analysis of the elements involved in synthesis, and the subjective process by which these elements are realized in the individual consciousness, demonstrated the operation of ‘pure reason’; and the simplicity and cogency of his arguments achieved immediate fame” (PMM).