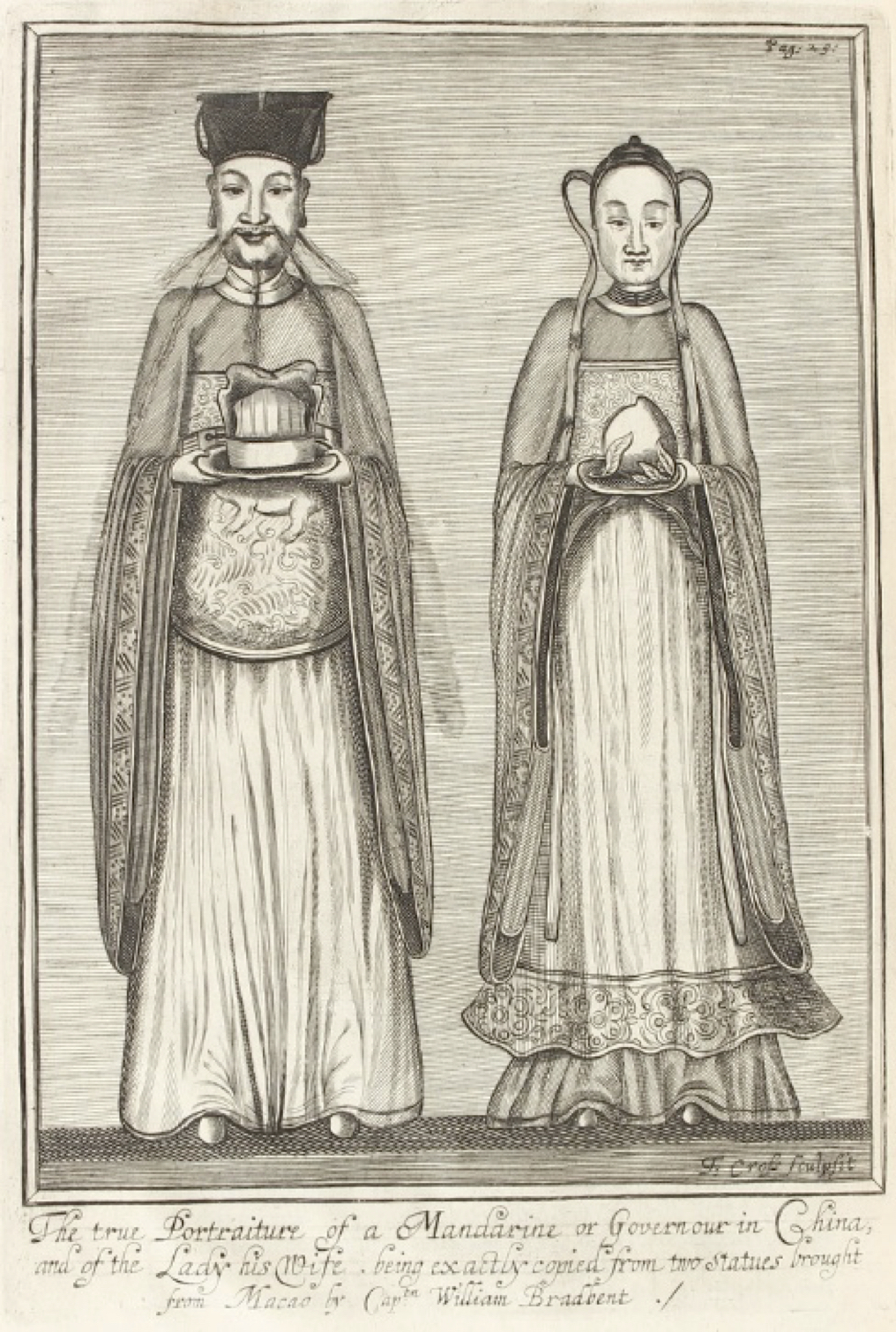 SEMEDO, ALVAREZ. The History Of The Great And Renowned Monarchy Of China

FIRST EDITION IN ENGLISH. Alvarez Semedo (or Semmedo) served as Portuguese Procurado General for China for many years. First published in Latin in 1642, this work is based on the author’s observations and is “as yet unaffected by the later racialist or colonialist mythologies” that pervaded the work of later authors (Lust). “Semedo gives more detailed information about the Chinese language than Gonzalez de Mendoza (1585) and Trigault (1615)” (Lowendahl).

A splendid Jewish-American association copy from the library of Joseph Solomon Ottolenghe (1711-1775), ink stamp on title, marginalia. Ottolenghe, born Giuseppe Salomone Ottolenghi i Casale Monferratto in Italy in 1711, was invited to England by his uncle. He converted from Judaism to English Protestantism and emigrated to Savannah, Georgia in 1751, first to work as a missionary among the blacks. Later he was appointed as superintendent of the local silk industry and published a treatise on the breeding of silk worms. He served as a member of the Georgia legislature from 1761-1765.