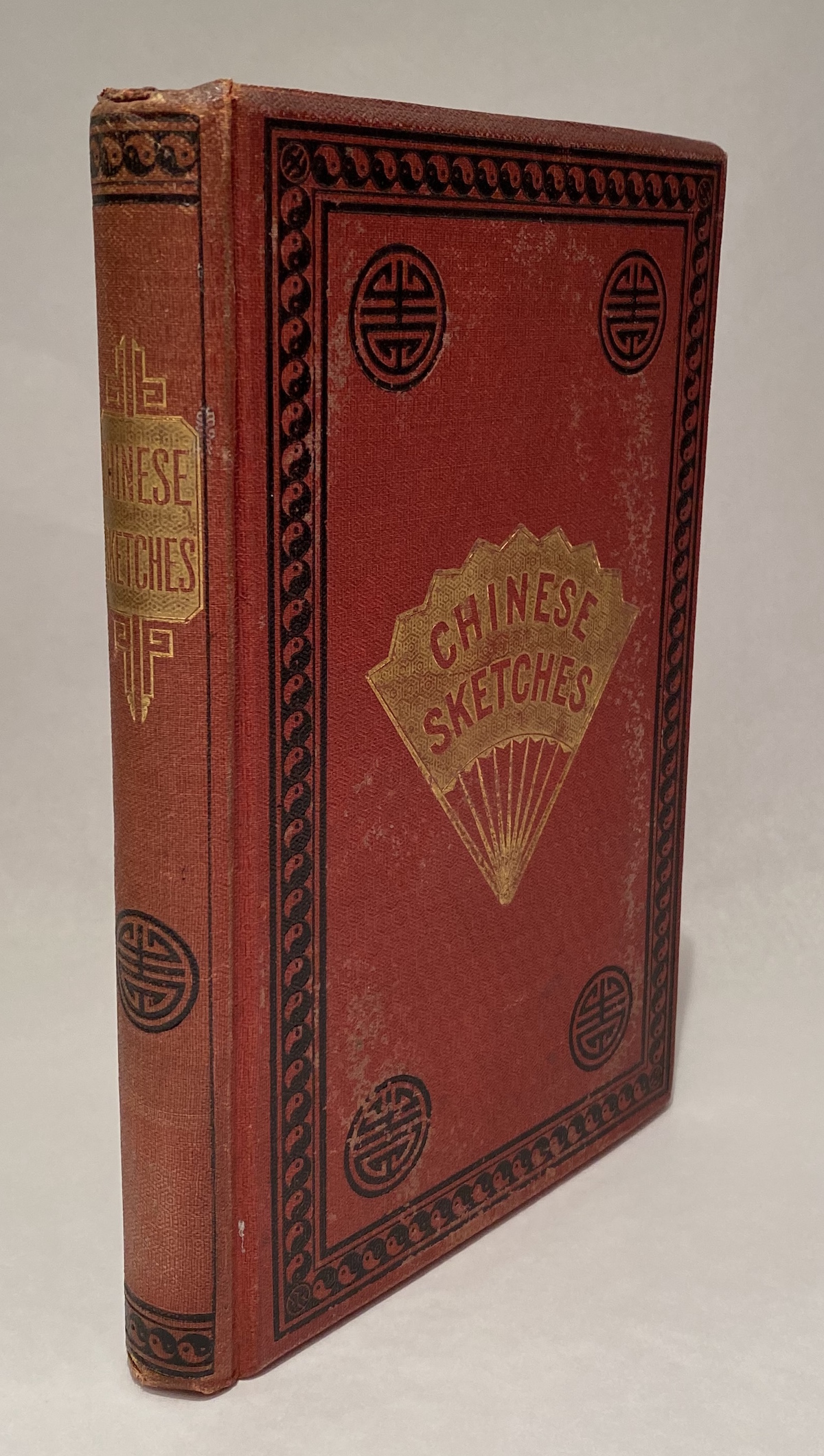 FIRST EDITION. Sinologist Herbert A. Giles began his distinguished career was a British diplomat in China. There he wrote these literary and historical sketches to show that, contrary to prevailing Western views, “the Chinese are a hardworking, sober, and happy people, occupying an intermediate place between the wealth and culture, the vice and misery of the West.” Giles later became professor of Chinese at Cambridge for thirty-five years.