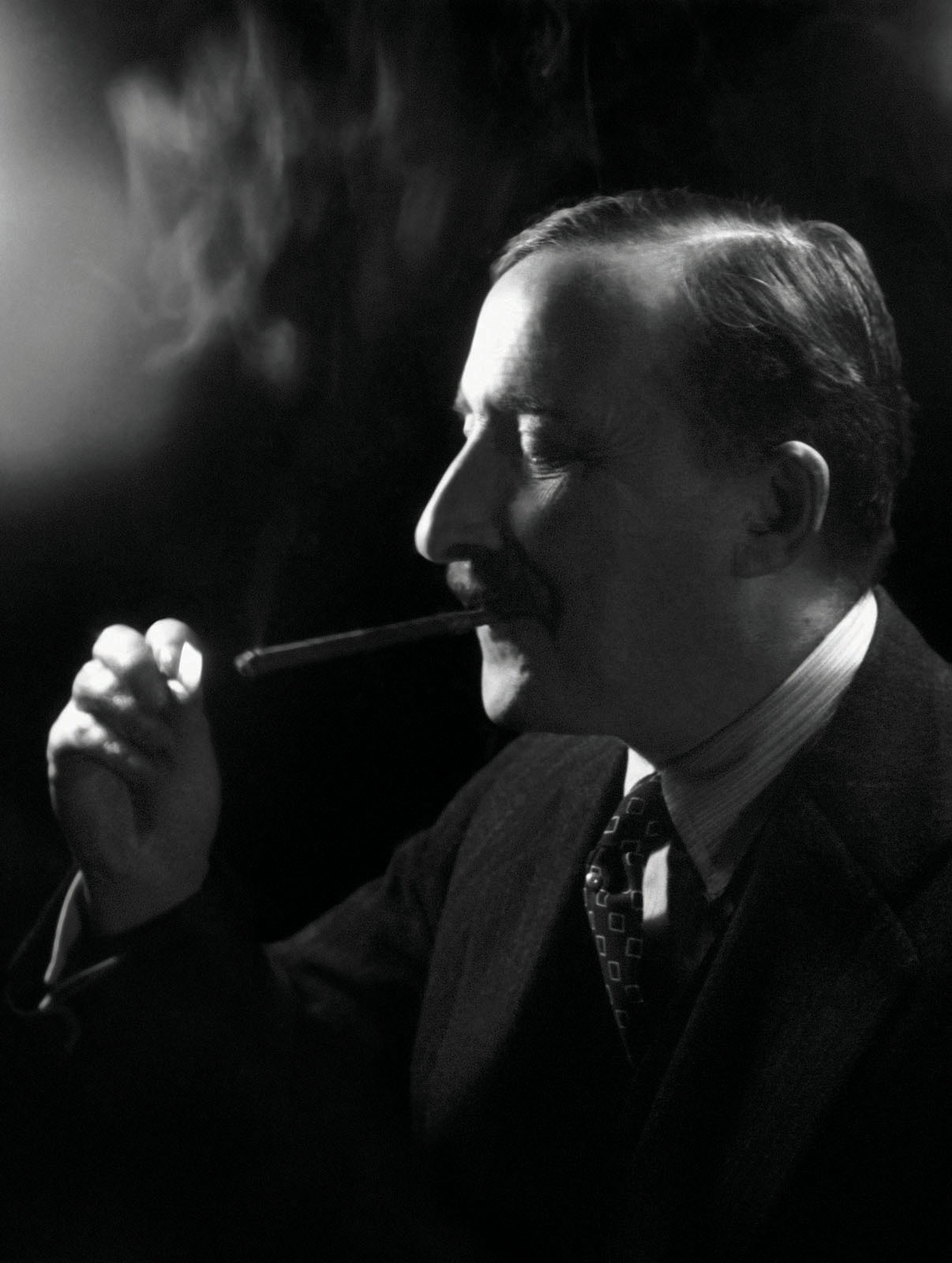 Like Einstein and Freud, Sternberger had known Zweig from before the war. The Austrian novelist and playwright was among the most popular writers in the world in the 1920s and 1930s. His work was recently the basis for the Wes Anderson film, The Grand Budapest Hotel.