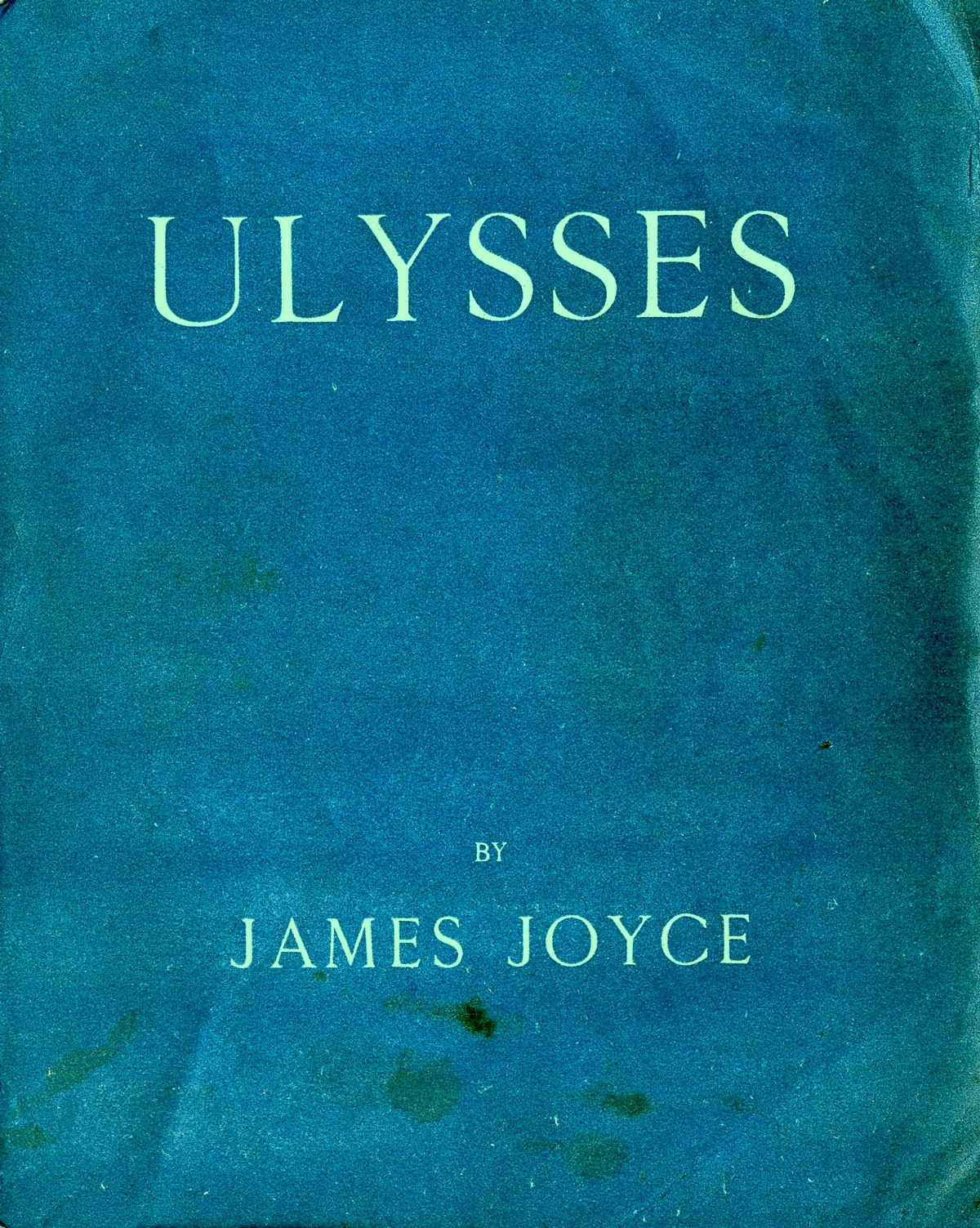 “a most goddamn wonderful book” –Ernest Hemingway on Ulysses

FIRST EDITION. This is one of 750 numbered copies (of an edition of 1000) of Ulysses, the most sought-after book of 20th-century literature.

Early in 1918, Ezra Pound secured Ulysses, then in progress, for the avant-garde American literary magazine The Little Review. Joyce was delighted to know that his book was being read and talked about, if only in modernist circles, and the serial publication spurred the author on as he tried to keep pace with the magazine’s schedule. Several numbers were seized as obscene and burned by the United States Post Office, the obscenity trial beginning on February 14, 1921 resulted in the editors’ conviction. The serial publication of Ulysses ceased, and the American publishers who had considered publishing the book abandoned the project. Within weeks Joyce agreed to Sylvia Beach’s offer that the first edition appear in Paris under her Shakespeare and Company imprint in 1922.

Just prior to publication, Joyce warned, “The pity is the public will demand and find a moral in my book, or worse they may take it in some serious way, and on the honor of a gentleman, there is not one single serious line in it.”  He added, “In Ulysses I have recorded, simultaneously, what a man says, see, thinks, and that such seeing, thinking, saying does, to what you Freudians call the sub-conscious–but as for psychoanalysis, it’s neither more nor less than blackmail” (Ellmann).

T.S. Eliot told Virginia Woolf after reading Ulysses, “How could anyone write again after achieving the immense prodigy of the last chapter?” Gertrude Stein commented, “Joyce is good. He is a good writer. People like him because he is incomprehensible and anybody can understand him.”

Connolly, The Modern Movement A17. Slocum and Cahoon, Bibliography of James Joyce A17.