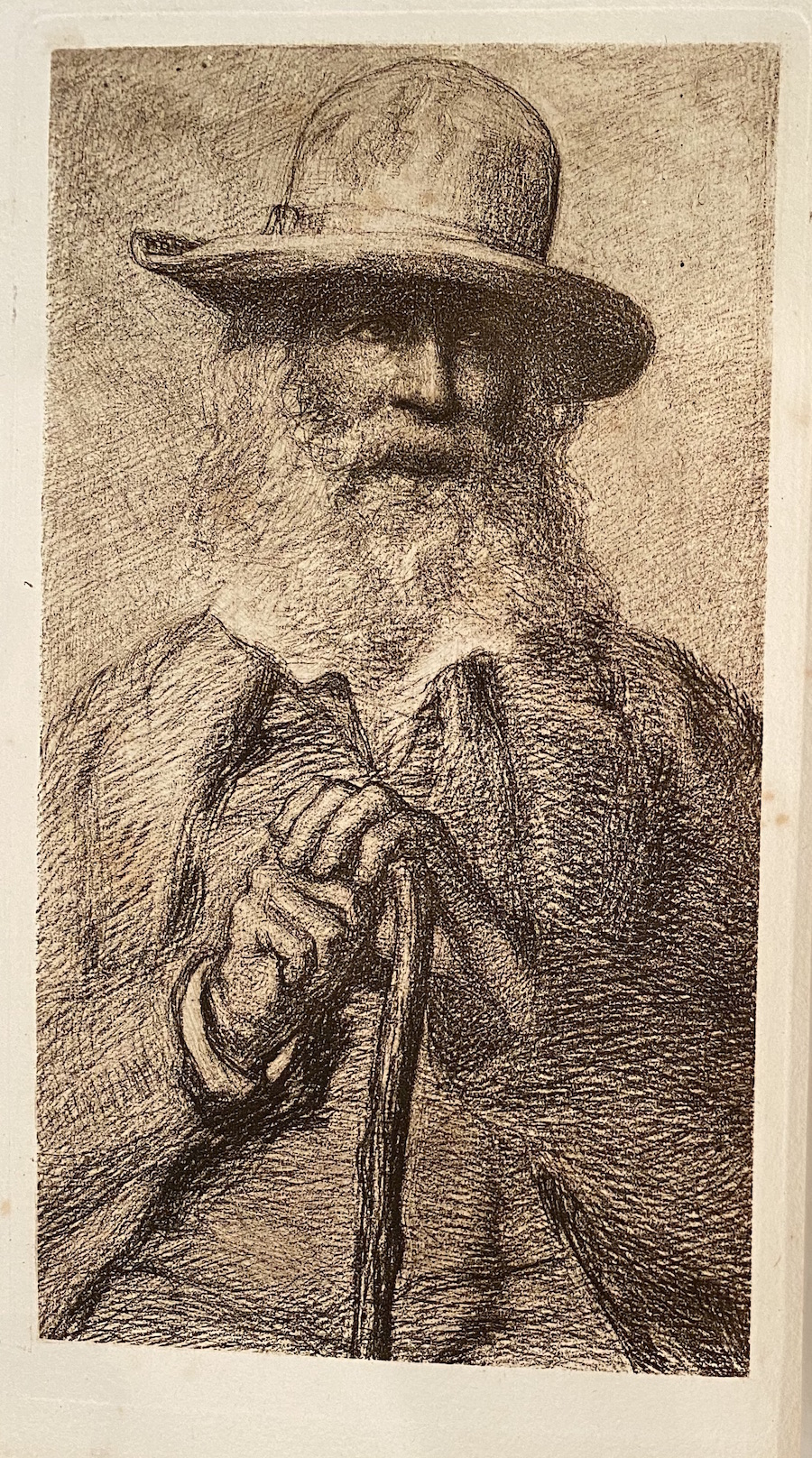 “An unconventional book, as much anthology of documents about the poet as a biography. It was also a collaboration; Whitman advised throughout, revised Bucke’s text, and wrote significant portions of the book himself” (LeMaster, Walt Whitman, An Encylopedia). Bucke was one of Whitman’s three literary executors.