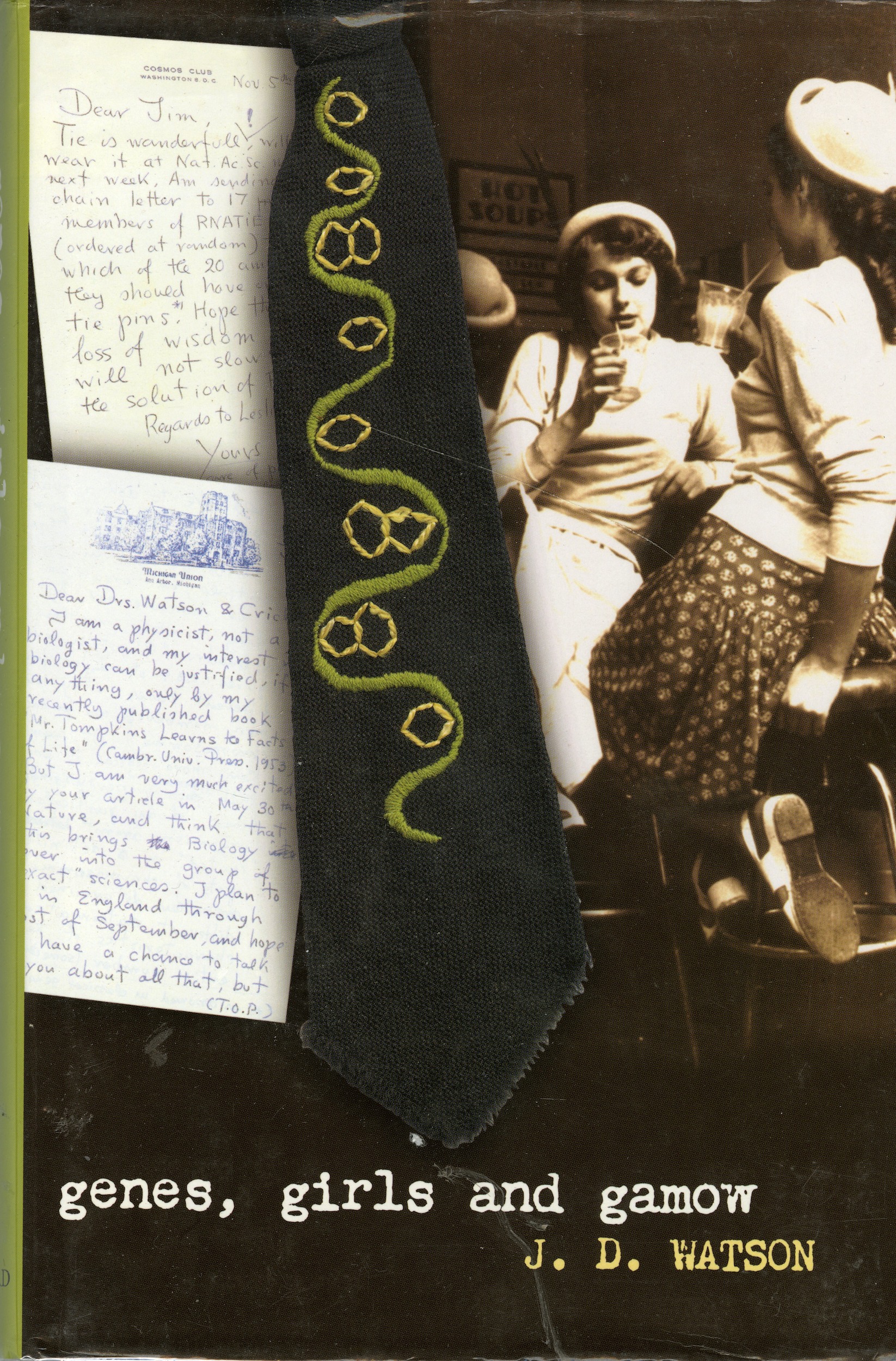 the sequel to The Double Helix, inscribed by Watson to Crick

This memoir is Watson’s sequel to The Double Helix. Reprints added the sub-title “After the Double Helix.” The book covers the immediate aftermath of the announcement of the discovery of the structure of DNA in 1953 through 1968, the year that The Double Helix was published and Watson became director of Cold Spring Harbor Laboratory.

This presentation copy represents the greatest scientific collaboration of the 20th century. The names Watson and Crick will forever be linked in the history of science.